Born in upstate New York in the mid ’50’s, Daryl’s early life alternated between the usual activities of school, sports, work and an active social life. Music also played an important role in life as he initially started to play trumpet but switched to percussion – an avocation continued to this day from a performance standpoint but one diligently pursued as an avid follower of many genres within the musical spectrum. After graduation from high school Daryl served 4 years in the military, receiving his honorable discharge from the USAF in 1978. Daryl then enrolled as a student at The University of Arizona, Tucson, AZ, where he studied undergraduate and graduate courses in history, art history, studio art and printmaking. He earned his degree in 1982.

During Daryl’s senior year at the University he was given the opportunity, as an undergraduate, to teach introductory classes in intaglio and lithographic printmaking as well as participate and conduct critiques in the masters painting, printmaking and multi-media programs. In 1982 Daryl took over management of Presstime Studios, the University’s graduate printmaking studio and opened a storefront gallery and studio space, Art: After Six Gallery where he organized exhibitions, workshops, performances and maintained a gallery and painting studio.

Daryl’s work has been widely exhibited in numerous galleries throughout the U.S., including Scottsdale, Santa Fe, Santa Monica, New York and Tucson. His work is featured in numerous corporate and private collections – most recently in The Mayo Clinic, Scottsdale, AZ and the University Medical Center, University of Arizona, Tucson, Arizona – as well as a number of museums including the Tucson Museum of Art.

After residing and working from his home and studio locations in Tucson for over 27 years Daryl relocated to Scottsdale in 2000 where he opened a painting and printmaking studio and, in 2006, opened Costello-Childs Contemporary Gallery in Scottsdale. He has since sold his interest in the gallery to his former partner and has returned exclusively to full-time studio work. He now splits his time between his studio in Paradise Valley, AZ and his working space in his Noosa, Queensland, Australia studio. 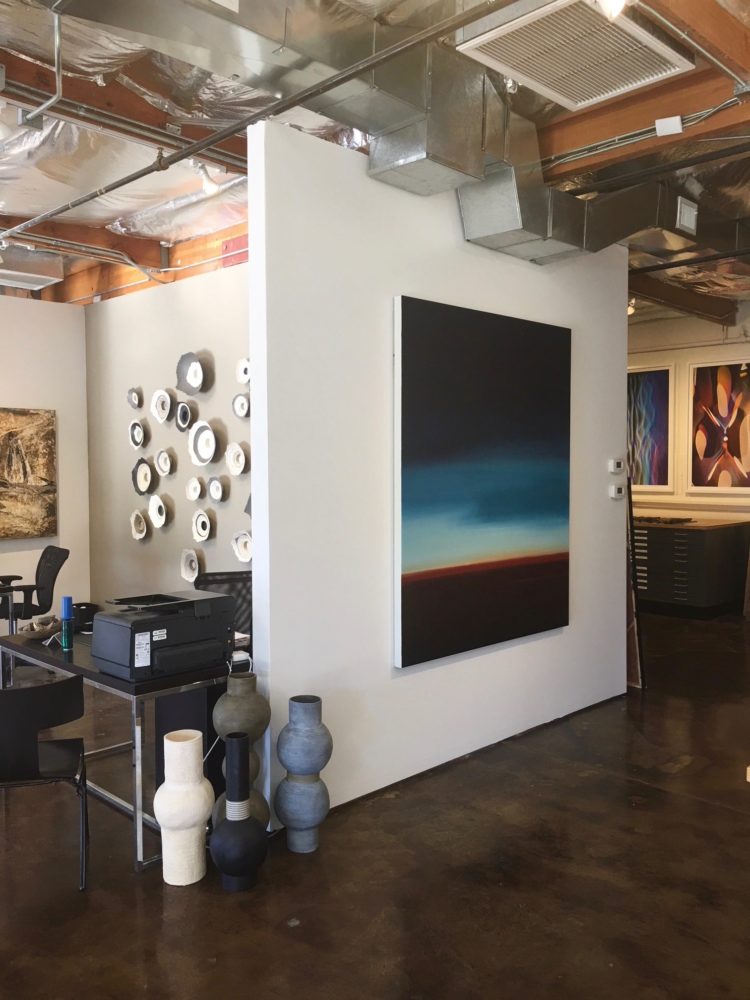